The School of Informatics & Creative Arts at Dundalk Institute of Technology proudly presents an anniversary screening of the 1920 German silent horror film “The Cabinet of Dr. Caligari” on Wednesday 26th February (2PM) in the PJ Carrolls Building, exactly 100 years to the day after it was first screened in Berlin.

Considered the quintessential work of German Expressionist cinema, it tells the story of an insane hypnotist (Werner Krauss) who uses a somnambulist (Conrad Veidt) to commit murders. The film features a dark and twisted visual style, with sharp-pointed forms, oblique and curving lines, structures and landscapes that lean and twist in unusual angles, and shadows and streaks of light painted directly onto the sets.

The influence of this movies can be seen right throughout Hollywood in later years, most notable perhaps in the work of director Tim Burton (see “Edward Scissorhands” and “Batman Returns” for excellent examples when it comes to character and set designs).

The version being screened is the 4K restoration undertaken by the Friedrich Wilhelm Murnau Foundation and distributor Kino Lorber in 2014. It was scanned from the (mostly) preserved camera negative at the German Federal Film Archive. The movie will be shown with the original German intertitles and English Subtitles.

All are invited, but BA (Hons) in Film & Television Production students are highly encouraged to attend this once in a lifetime screening and will be give first preference. 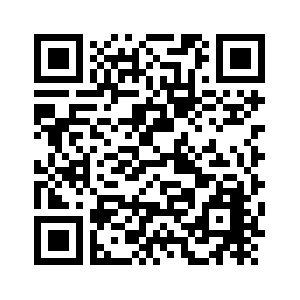